2021 Global Chip Shortage: Everything You Need to Know About 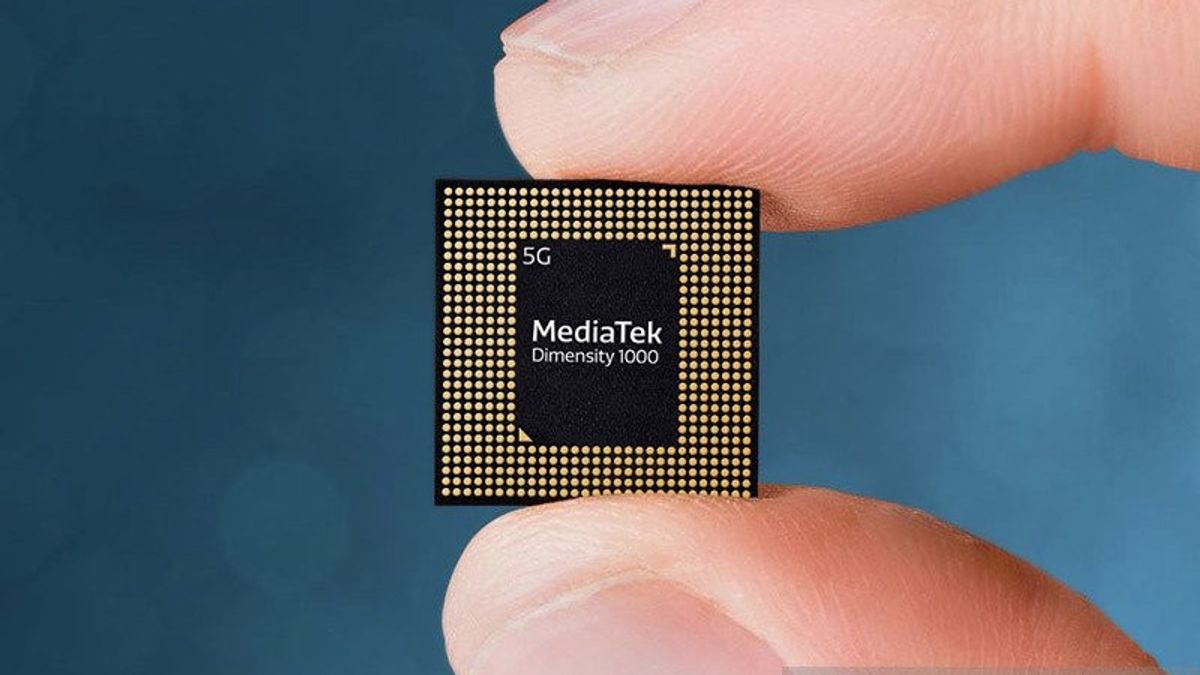 Current global chip shortage has caused some major drawbacks to many manufacturing industries. The fluctuating supply and demand in the market is barely a new condition. The severity of the chip shortages has not gone unnoticed by manufacturers and governments throughout the world. So, what exactly is this chip crisis about?

Initially, the chip shortage was caused in part by an increasing demand for more complex chips from the consumer electronics and computer industries, mostly through the Covid-19 crisis. To put this in context, global semiconductor sales fell between 2018 and 2019, but increased by 6.5 percent by 2020. The strong rise continued into 2021, with sales for May 2021 being 26% higher than the same period last year, according to Semiconductor Industry Association trade organization.

Consumer’s product demand was not the primary reason. During the middle of 2020, there was a spike in demand for chip components in the car sector, spurred by the deployment of new technology such as driver assistance systems and self-driving vehicles. Intel forecasts that chips would make for more than 20% of the input costs for new premium cars, increasing from 4% in 2019. This trend is not unforeseen that manufacturers are struggling to keep up with the sudden rising demand, especially in times of the pandemic where the global lockdown has added pressure points to the global semiconductor supply chain.

Major Cause and Challenge

Chips supply proves to be problematic, and pricing pressures are a big issue in the IT business, threatening profitability. It is only logical for a few major firms to invest in manufacturing skills because those businesses can spread those costs and risks across a wide customer base. What makes problems worse is the barrier of entry into the chip manufacturing industry. Aside from the many efforts necessary to establish semiconductor manufacturing, it also demands an initial expenditure of US$10-$12 billion and at least three years to become production-ready. Even so, it would be hard for new manufacturers to match the existing competitors’ chip capabilities.

Another prominent cause of the whole chip shortage is global reliance on Asian manufacturers. China, Japan, South Korea, and Taiwan have become the “Big 4” semiconductor players in the Asia Pacific area, owning four of the top six slots in overall semiconductor revenue and each having numerous worldwide semiconductor companies. The area is also the world’s largest semiconductor market, accounting for 60% of worldwide semiconductor sales, with China accounting for roughly 30% of that. Once the shortage worsened, there was a global realization that chip supply chains needed to be diversified in order to reduce dependency on Taiwan and South Korea. Furthermore, Western semiconductor output has progressively fallen, with East Asia emerging as the primary manufacturing base.

Given how strongly China’s economy depends on foreign technology, semiconductors have been one area where the nation has hoped to strengthen its national capabilities. Alibaba has become one of the Chinese companies that has embraced Beijing’s push to invest in cutting-edge technology and manufacturing capabilities. The company revealed a new server chip based on sophisticated 5-nanometer technology as part of China’s efforts to boost semiconductor self-sufficiency. This Chinese tech giant launched Yitian 710, a new server processor that will be used in new Panjiu servers and is intended to strengthen the company’s cloud computing business. This new chip is intended for servers, with the goal of improving the company’s cloud computing business’s competitiveness. Alibaba is forecasted to compete with cloud rivals such as Amazon, Microsoft, and others in the United States.

Malaysia is now rising as one of the top ten semiconductor-producing countries, accounting for around 7% of worldwide semiconductor commerce and 13% of global capacity in terms of back-end assembly, testing, and packaging. It is home to suppliers and facilities that serve semiconductor companies such as Europe’s STMicroelectronics and Infineon, as well as major automakers such as Toyota Motor Corp and Ford Motor Co. This country has long been a semiconductor packaging powerhouse, but a series of Covid-induced manufacturing shutdowns has had an impact on the broader supply chain. The supply limitations extend not just to the country but also to Southeast Asia. When it comes to boosting capacity, it is forecasted that the industry may need some time, with the majority of it becoming readily available until next year.

Read Also: Paid Digital Marketing Channels: Which One to Invest in?