Google Drive vs OneDrive: Which One is Better? 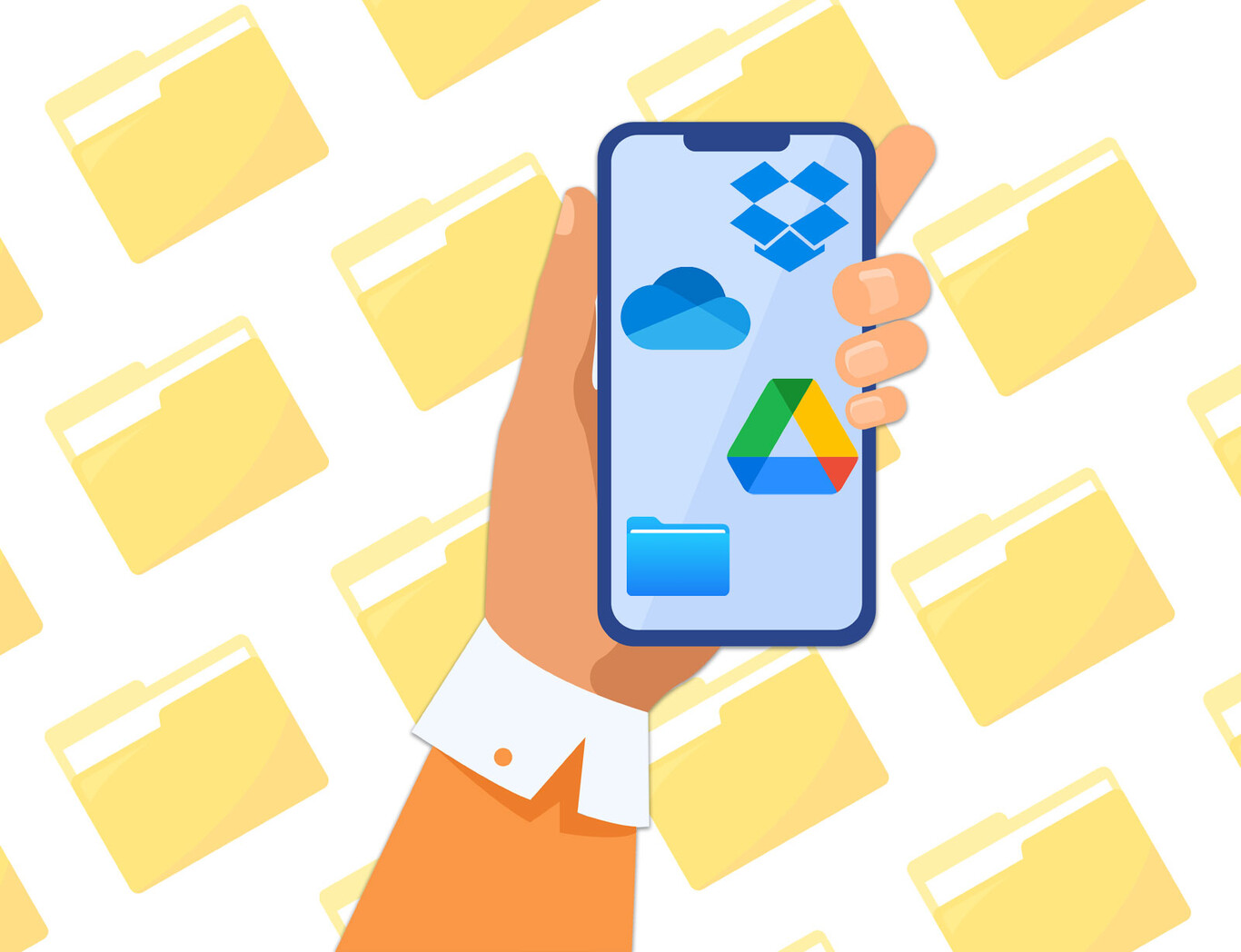 Cloud storage technology offers a significant solution for enterprises to manage their data in a simple and cost-effective manner. If you are considering using this service model to store your business files, the options will differ depending on factors such as storage space, data encryption, and server infrastructure. When it comes to cloud storage, Google’s infamous Google Drive and Microsoft’s OneDrive easily come to mind due to their prominence in the tech industry. It goes without saying that each service has pros and cons, but which one is more suited for your needs?

Let’s take a look at the comparison of both.

Google Drive’s wide variety of helpful features elevates it above and beyond online storage. Sleek interfaces and tight interaction with Google Workspace products make it simple to integrate into activities, while interconnectivity with third-party apps and fast performance make it an instant hit to corporates. Microsoft’s OneDrive, on the other hand, is tightly integrated with Windows and Microsoft 365, offering real-time file sharing and automatic backups. Its simple and easy UI requires minimum learning, and the thorough and responsive assistance accessible may actually assist with anything more advanced.

Google Drive enables its users to have 15 GB worth of cloud storage for free. This is integrated into Gmail features, meaning that if you almost run out of Google Drive storage, your Gmail may not be optimal in receiving new mails. If you think this is insufficient, Google offers a paid plan for bigger storage named Google One. It is a service for individual users that expands your storage capacity with Gmail, Photos, and Drive. It costs $2.99 per month for 200GB of storage, $9.99 per month for 2TB, $99.99 per month for 10TB, $199.99 per month for 20TB, and $299.99 per month for 30TB. These subscriptions also include premium services as well as the ability to share your membership with other users.

When it comes to cost, Microsoft OneDrive offers a lot more options. OneDrive Basic, which includes 5GB of free storage, is available for free. Following that, 100GB of storage is available for $1.99 per user every month. A Microsoft 365 subscription, which also covers the company’s whole productivity suite for individuals, provides 1TB of storage for $6.99 per month and 5TB of storage for $9.99 per month. Then there is Microsoft 365 Business Standard, which enables you to have many users on a single subscription for $15 per month per person and 1TB of storage per user.

Google Drive utilizes AES 128-bit encryption to protect data in transit or in operation, while AES 256-bit encryption protects information at rest. However, Google has experienced multiple security breaches: once in 2014, when a Russian hacker hijacked 4.93 million Google accounts, and again in 2016, when about 24 million Gmail accounts were infiltrated.

OneDrive offers AES 256-bit encryption protection for in-transit data, however, files at rest are granted no encryption unless a OneDrive for Business subscription is bought. Personal Vault, a new feature in OneDrive that helps protect against this, has just been added. It adds an extra layer of security for important data by using a biometric or face scan, a PIN, a code from your authenticator app, or an authentication code that is given via email or SMS. When you open your Personal Vault, it remains open until Microsoft detects a 20-minute period of inactivity.

As your files are located in the cloud, you may now access them from anywhere, at any time. As a result, data security is a critical concern in the service. A data breach is almost here if there is no rigorous strategy for dealing with security. This is actually a matter of choice since there is no way to tell that cloud storage is 100% safe and error-free. It is a tie between Google Drive and OneDrive when it comes to data security.

Both Google Drive and OneDrive provide downloadable drivers for syncing a specific folder on your computer to the cloud, as well as downloadable apps for smartphones and tablets. OneDrive is incorporated right into Windows 10, as every Windows 10 user is informed. After you sign in, you can view all of your OneDrive files directly from Explorer, as well as choose which files to keep on your local computer and which to keep in the cloud. You can do the same thing with Google Drive by using the Backup and Sync app. It works similarly to OneDrive in that it behaves like a folder on your PC, and all data is synced with Google Drive online.

People who are more inclined to an offline work environment will fit in fine with Office, as the company’s productivity platform includes downloadable programs for Windows and macOS. In contrast, Google Workspace’s applications can only be accessible via a web browser window on desktop machines. One thing to keep in mind is that Microsoft Office, as a primarily offline productivity suite with software that must be installed on your computer’s hard drive, requires significantly more resources than Google Desktop, whose applications are online-based and accessible via your preferred web browser.

Both Google Drive and OneDrive are top players in cloud storage services, but they cater to different and specific needs. If you prefer the desktop and Microsoft Office, OneDrive is an easy yes. If your work centers around Gmail, Docs, and Sheets, Google Drive is the best option. Know what you need and you will know which one to opt for your best productivity!