Web 3.0 Technology (That We Have So Far) 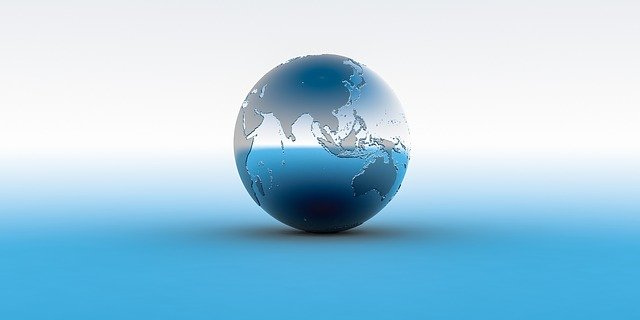 Before discussing what constitutes Web 3.0 Technology, we need to have one idea of what Web 3.0 is. As the name suggests, the concept of Web 3.0 refers to the third generation of the internet’s decentralized database where websites and apps will be able to process information semantically. There are two buzzwords here; 1) decentralized and 2) semantically.

Decentralized in Web 3.0 includes having democratized databases of information on the internet. This means each user will own a copy of all platform databases they belong to on their hard drive. As for the second buzzword, “semantic”, it serves as a help for users to navigate around the forest of data they now have access to. Therefore, the prerequisite for Web 3.0 to go live is to have machines that could interact and analyze data semantically.

What Constitutes as Web 3.0 Technology

Web 3.0 is a work-in-progress, meaning that every attribution to this third generation of the internet is shaky at best, including the definition of Web 3.0 itself. Since we are in the early-implementation stage, there are going to be inevitable changes, innovations, and breakthroughs of Web 3.0 which will take place between now and the next 10 years.

That said, it is almost impossible not to notice that between the few successful Web 3.0 technologies we have so far, they share several identical features. These features (or attributions) are predicted to stay, despite the incoming innovations, because they are so closely connected to the concept of Web 3.0, which is decentralized and semantic. Some of the attributions in the list include:

DAO manifests in the form of a group or company whose rules and regulations are coded into a blockchain. Like any other decentralized ledger, no individual in DAO has a veto right or can change the rules without permission. Moreover, no one has physical ownership over anything in DAO. Instead, all will be equally shared and every decision-making has to go through a voting system.

This feature is closely related to the semantic attribution of Web 3.0. Many believe that as the demand for smarter, more humane machines increases as a result of DAO implementation, Machine Learning (ML) is going to be one of the pivotal technologies in the next decade. In the future, we will see a heavy involvement of machine-to-machine communication and decision-making running many web3 applications.

Unlike the other previous two features which heavily involve the back-end of the internet, metaverse covers the front-end of Web 3.0. It deals with the user interface through which we interact with Web 3.0, including the online platforms, other users, and data. The idea is that Metaverse will use technologies such as virtual reality (VR) and augmented reality (AR) to create a more immersive online interaction and communication with the hope that the digital domain will someday become more natural and more humane.

While the prospect of having something new into our everyday life is surely exciting for everyone, still we need to be careful when deciding which path to take moving forwards. For example, concerns against decentralized ledger have been raised because they tend to be energy-exhaustive. However, for every objection raised, more people in the Web 3.0 industry are working on these problems. Hopefully, one day we will see Web 3.0 in a version that is best served for everyone.

Read More: The Birth of Web 3.0 and a Brief History of the Internet