The Birth of Web 3.0 and a Brief History of the Internet 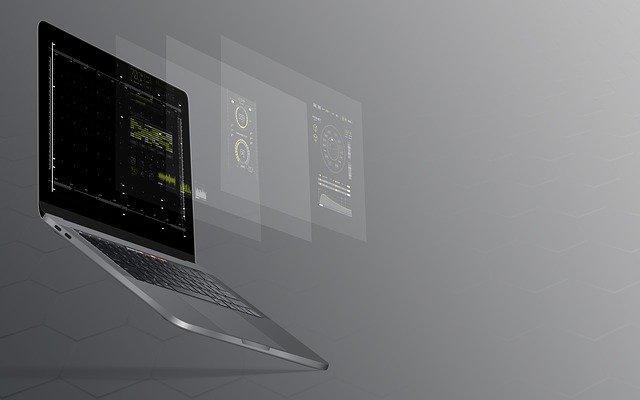 If you’re following trends in the IT industry, you probably have heard about Web 3.0 at some point. Some people call it “The Technology of 2022”, while others claim it to be “The Revolutionary Upgrade of the Internet”. Not everyone agrees with this sentiment of course, but we are undeniably seeing the early stage of Web 3.0 is underway as we speak, with Apple’s Siri and Facebook coming as the perfect example of how the new era of the internet is being implemented. This makes learning about Web 3.0; the problems it solves and the future it hopes to bring, will help us determine whether the aspiration validates the technology or whether they are all just a pipe dream.

The evolution of the internet

The name Web 3.0 implies the existence of Web 1.0 and Web 2.0, which we will dive into in a moment. But before that, it is important to put emphasis on the word “evolution”, suggesting that the “upgrade” will undergo a steady change over a long period of time.

You may ask, “But, isn’t anything on the internet supposed to be super fast?” Believe it or not, it took us over ten years to transition from the original web (Web 1.0) to Web 2.0. Likewise, assuming that Web 3.0 is indeed coming to change our online interactions, it is expected to take just as long, if not longer, to fully integrate the technology into our everyday life habits.

Web 2.0 or the Static Web, was the first era of internet web which came in the 1990s. This earlier version of the web is similar to a one-way highway road on which users are supposed to acquire information from provided contents and only that. Back then, it was not possible for users to find relevant information on their own (shifting between pages or comment features were not a thing). Content creation was an exclusive activity for few people and the information came mostly from directories.

Simply put, Web 2.0 is Web 1.0 upgraded and democratized. Also called the Social Web, Web 2.0 is the era where interactions between users online is made possible. The invention of Javascript, HTML5, CSS3, which are the foundation of interactive web, brings to us platforms such as YouTube, Facebook, Wikipedia and many more. The democratization of content creation also means that both social networks and content production are flourishing. In Web 2.0, data is now distributed and shared between various platforms and applications.

Truth to be told, defining what consists of Web 3.0 is a risky business since the era has yet to come. Web 3.0 technologies are still in their early implementation and users have not fully transitioned, hence it is hard to make out of. However, according to Coinmarketcap, Web 3.0 is the upcoming third generation of the internet where websites and apps will be able to process information in a smart human-like way through technologies like machine learning (ML), Big Data, and decentralized ledger technology (DLT).

Web 3.0 dreams of an era where data is interconnected in a decentralized way, unlike Web 2.0 where data is mostly stored in centralized repositories. But for this to happen, users and especially machines will have to know how to interact with data, both conceptually and contextually. Thus, the frontliner of Web 3.0 will be the improvement of Artificial Intelligence (AI) which will eventually let machines think in a humane way. With this in mind, Web 3.0 is also called by some people the semantic web.

If anything, Web 3.0 is still merely a prototype, if not an abstract idea. That means we still have time to learn more about the concept and technologies surrounding Web 3.0. Some people admitted that they are still in the “wait and see” phase regarding this new era of the internet. How about you?