YouTube Channels to Watch If You Are Bitcoin Beginner 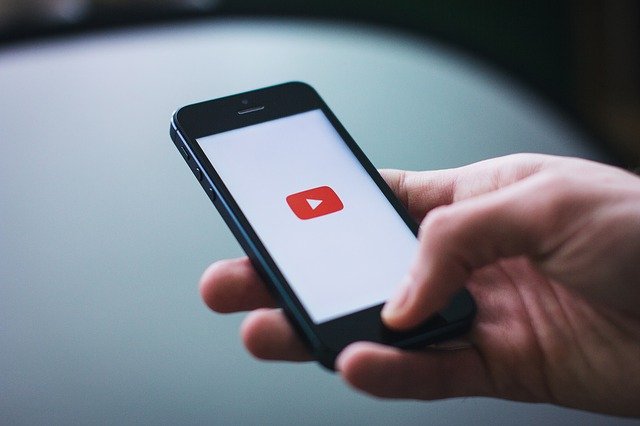 It’s almost 2022 and you are still staring at your screen with a pensive look, wondering, “Why is everybody talking about Bitcoin?” If you are a Bitcoin beginner or simply curious about the technology, you have come to a great place.

If you have just heard about Bitcoin and dived in the discussion just recently, it is alright. It is true that being the first-mover has a particular advantage, but one of the benefits of joining explored spaces is that you don’t have to figure out everything by yourself. Today, we present you some recommended Youtube channels to check out before you choose your camp, or launch yourself into the hot public discourses over bitcoin, blockchain, NFT and everything in between.

Saifedean Ammous is the author of The Bitcoin Standard: The Decentralized Alternative to Central Banking, which is a best-selling book that covers the study of the economics of bitcoin. His book explains in length bitcoin’s value proposition as the hardest money ever discovered. There, he also argues that bitcoin is the only working alternative to national central banks for international payments.

Dr. Saifedean Ammous received his PhD in Sustainable Development from Columbia University, where his doctoral thesis studied the economics of biofuels and alternative energy sources. You can find him on Twitter, YouTube and his official website.

Read More: Cryptocurrency: A Hit or a Miss?

John Vallis is one of the frontiers in the Bitcoin movement. He is the man behind Bitcoin Rapid Fire. He believes firmly that Bitcoin is the future of money. Every week he speaks with people from a variety of backgrounds about this revolutionary new industry. Subsequently, the ‘rapid-fire’ episodes give you some concise info and insights about Bitcoin and the ‘further discussion’ episodes let you listen in on a more casual and open dialogue with each guest.

You can find John Vallis through his YouTube and Apple Podcast.

Robert Breedlove is many things, an entrepreneur, writer, and even philosopher. But he is most known as an advocate of cryptocurrencies and particularly of Bitcoin. Breedlove is the founder of Bitcoin and finance consulting company Parallax Digital. He is also a YouTuber and the host of the “What Is Money?” podcast.

Robert holds a Bachelor of Science in Accounting and Finance and a Master’s Degree in Accounting from the University of Tennessee Haslam College of Business. He describes himself as a freedom maximalist, ex-hedge fund manager, and philosopher in the Bitcoin space. To him, Bitcoin is fundamentally a humanitarian movement exposing the greatest con in human history: central banking. And is on his way to restoring hope for the future of humanity. You can find him on Twitter, YouTube, and Apple Podcast.

Did you know that the biggest hurdle from picking up a new hobby or learning new knowledge is always at getting started? Once you force yourself to sit through one or two hours to learn, things will start to unravel and reveal itself to you. Surely, watching one or two of their videos or podcasts can help you, a Bitcoin beginner, learn about Bitcoin, even when it’s only the scratch level. Thus, here is for the new chances and opportunities for you in 2022!